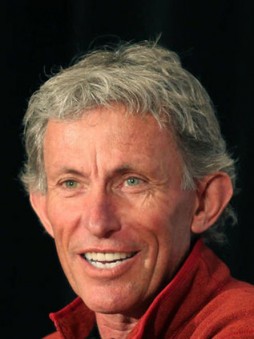 Alta, Utah “Ecosign has been a valuable resource for the Alta Ski Area.  The collective knowledge that they can bring to a planning problem has always helped us.  The size of Ecosign is comfortable for us – big enough to have all resources and small enough for a comfortable working relationship.” 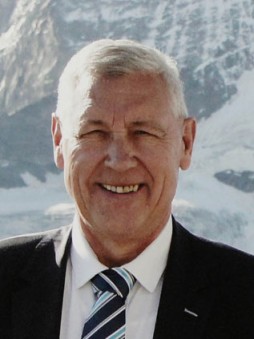 Zermatt, Switzerland “Ecosign worked out different successful master plans in Zermatt.  First for the former Matterhorn-Bahnen AG, then for the former Zermatter Rothornbahn AG and finally, after the fusion of the companies in Zermatt, for Zermatt Bergbahnen AG.  This plan was the basis for a very successful relaunch of the Zermatt ski area with an investment of over 300 Million. CHF. 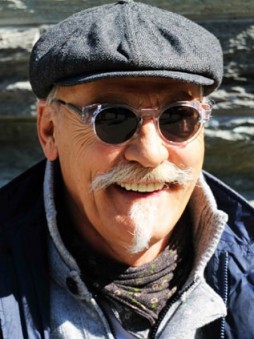 Laax, Switzerland “The Weisse Arena in Flims, Laax, Falera is Switzerland’s largest winter sports region in terms of area size and revenues.  We have utilized Ecosign’s expertise in ski area planning, piste and lift terminal design and resort village design since 1989.  As a result of our long term collaboration, we value Ecosign as a member of the Weisse Arena team.” 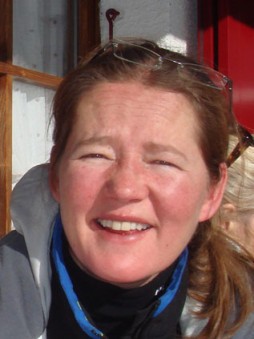 Ruka, Finland “I can truly recommend Ecosign as a reliable long time partner, delivering always the newest ideas and opinions of the resort business and changes in the market and working hard to achieve functioning, customers oriented business minded planning and problem solving.” 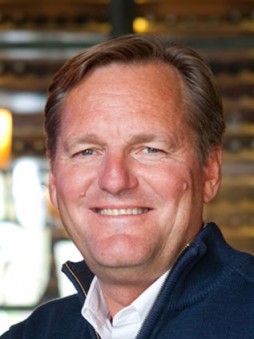 Canyons Resort, Utah “As someone who has worked with Ecosign since the late 1980’s, I would strongly recommend them as a superior mountain resort planning company.    Ecosign brings expertise that we feel is without equal.  The group’s knowledge, library of information regarding standards and comparative set, and meticulous attention to detail has facilitated our development process.  We have worked with a number of mountain and village planners and we consider Ecosign to be the best in the business.” 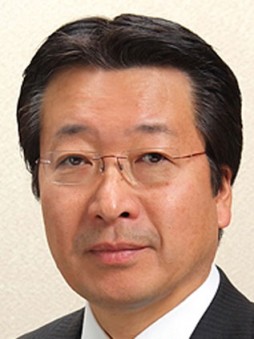 Sun Peaks Resort, BC Canada “In 1993, Ecosign prepared a master plan for the Sun Peaks Resort to transform the area into Canada’s next great mountain resort.  A world class pedestrian village designed by Ecosign has been completed and skier visits have increased 3.5 times in six years.  We are totally satisfied with Ecosign’s work on this project.” 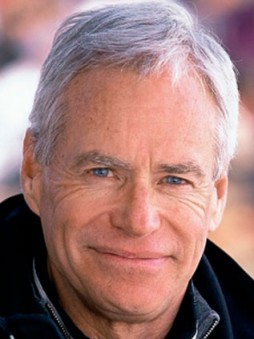 Whistler Blackcomb B.C. Canada “Paul Mathews and his crew at Ecosign have been responsible for preparing the ski area master plans at Whistler and Blackcomb Mountains since 1978 and 1986 respectively.  Ecosign has always been on the cutting edge of technology both in the skills and tools in their high tech office and in their knowledge of resort systems worldwide.  Ecosign has designed one of the most efficient lift and trail systems in the world here at Whistler Blackcomb where in 2003 we enjoyed 2.3 million skiers on just 26 lifts.  The 88,500 skier visits per lift has become a benchmark through the Intrawest organization where we use Ecosign exclusively to design our mountain resorts.” 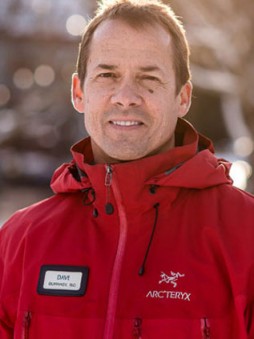 Whistler Blackcomb B.C. Canada “Ecosign Mountain Resort Planners Ltd. has prepared the Master Plans for Whistler Mountain since 1975 and Blackcomb Mountain  since 1986.  We are very satisfied with their ongoing commitment to making our mountains a world class resort.” 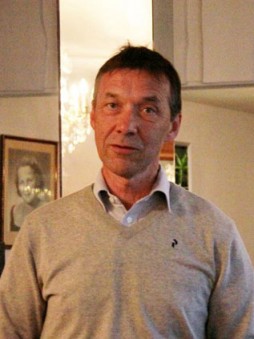 Trysil, Norway “Trysilfjellet engaged Ecosign in 1997.  The scope of work was to prepare an overall resort area mountain master plan, and design a world class pedestrian village to attract foreign ski markets.  Trysilfjellet is the largest ski resort in Norway and we require the best possible quality on our production and consultants.  No doubt Ecosign has brought us a big step forward in our product development and our effort to combine good business with a high degree of guest satisfaction.”

Rosa Khutor Resort, Russia “How did the idea originate? In 2002, Austria held a Ski World Championship, which coincided with Vladimir Putin’s visit to the area. The Austrian President and Chancellor invited him to ski, and he, in turn, invited me and several other people to join him for leisure. The weather was nice, the resort was terrific, and the Austrians were very organized and hospitable. We started the conversation: why don’t we have such a resort? It would be great… Hence we started looking into the idea of creating the Rosa Khutor resort. We invited a famous Canadian firm (Ecosign), which helped us to put the project together. Consequently they told us that the Krasnaya Polyana area is the best in the world among undeveloped areas. Which meant it would be a sin not to develop it! When the project was planned, we were hoping to meet the 100 million dollar budget. We’ve ended up with 300-350 million. When the Olympics idea came up, the project became gigantic and increased in price up to 1.5 billion dollars. We’ve nurtured this project for quite a while, and it’s turned out well.” 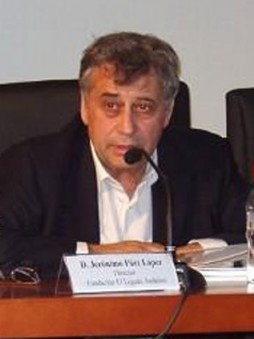 Sierra Nevada, Spain “Ecosign taught us how to unite technique, esthetic and functionality.  Rarely is it possible to find a firm with such a professional qualification and dedication to a project.  Sierra Nevada and the 1995/1996 Ski World Championships have a debt impossible to pay with Ecosign.” 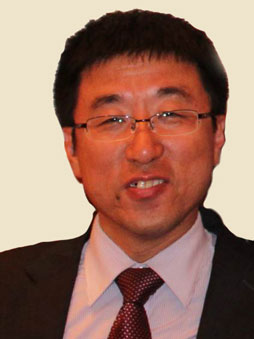 Changbaishan International Tourism Resort, China “Wanda strongly recommends Ecosign for planning and resort design, on-site inspection and consultation, follow-up consulting services and excellent customer service.  We plan on using Ecosign for our future four-season resort planning efforts and look forward to the next opportunity of working with the Ecosign team.”