The Filefjell Skisenter currently operates four lifts, including two T-Bars and two platter lifts, as well as a short beginner lift. These lifts service 16 kilometers of pistes on approximately 500 hectares of terrain, located directly above the town of Tyinkrysset.

Ecosign was retained to work with the Tyin-Filefjell Skisenter, the Vang Kommune and a local stakeholders group to prepare a Resort Master Plan for Tyin-Filefjell. The Master Plan Study was carried out in a 3 phase process that involved ongoing consultation with the resort operator, the Kommune, and the public over a 4 year period.

At completion of Phase 4 of the master plan, the total skier carrying capacity of the resort will be 16,000 skiers per day. Together with the existing development and development by others in the resort, the capacity of all accommodation in Tyin will be approximately 23,260 beds. 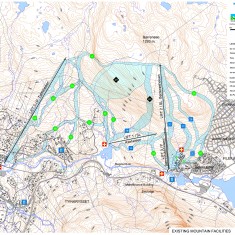 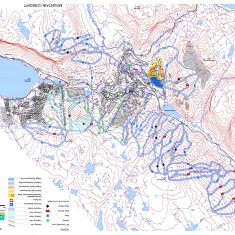 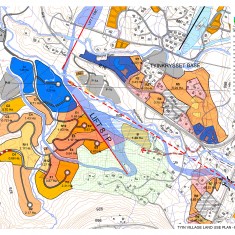