In 2012, National Parks Canada sent out a request for proposal for the Inclined Railway to be replaced by a new railway system capable of operating year round. The funicular serves as a tourist attraction and transports passengers from Table Rock to Fallsview and vice versa.

Ecosign was approached by Doppelmayr Canada to prepare electronic ticketing options and make recommendations about turnstiles in addition to the site plan for the top and bottom terminals.

The project was completed in 2013 and includes modern enclosed cars and allows year-round operation. It’s designed to handle all weather conditions, and handle the freezing mist that billows near the Falls during winter. 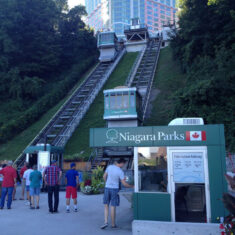 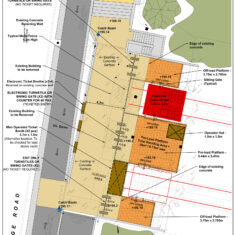 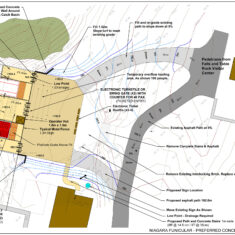