Ecosign prepared the general Olympic Master Plan for the mountain cluster area as part of the Vancouver/Whistler Olympic bid to the Canadian Olympic Committee.

Vancouver/Whistler won the Canadian bid and subsequently won the International Olympic Committee bid to host the 2010 Olympic Winter Games. Once the Vancouver 2010 bid was secured, Ecosign cooperated with the Organizing Committee VANOC and our long term client Whistler Blackcomb Resort to move the technical events from Blackcomb Mountain onto Whistler Mountain to facilitate a common finish area for all ten alpine skiing events. Ecosign has largely been responsible for all master planning work of both Whistler and Blackcomb Mountains since 1975 contributing to many years of success. 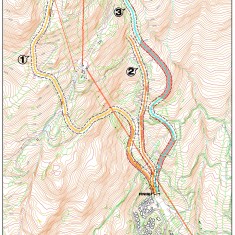 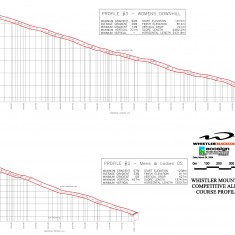 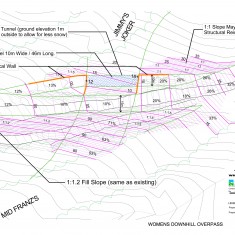 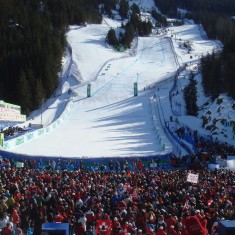