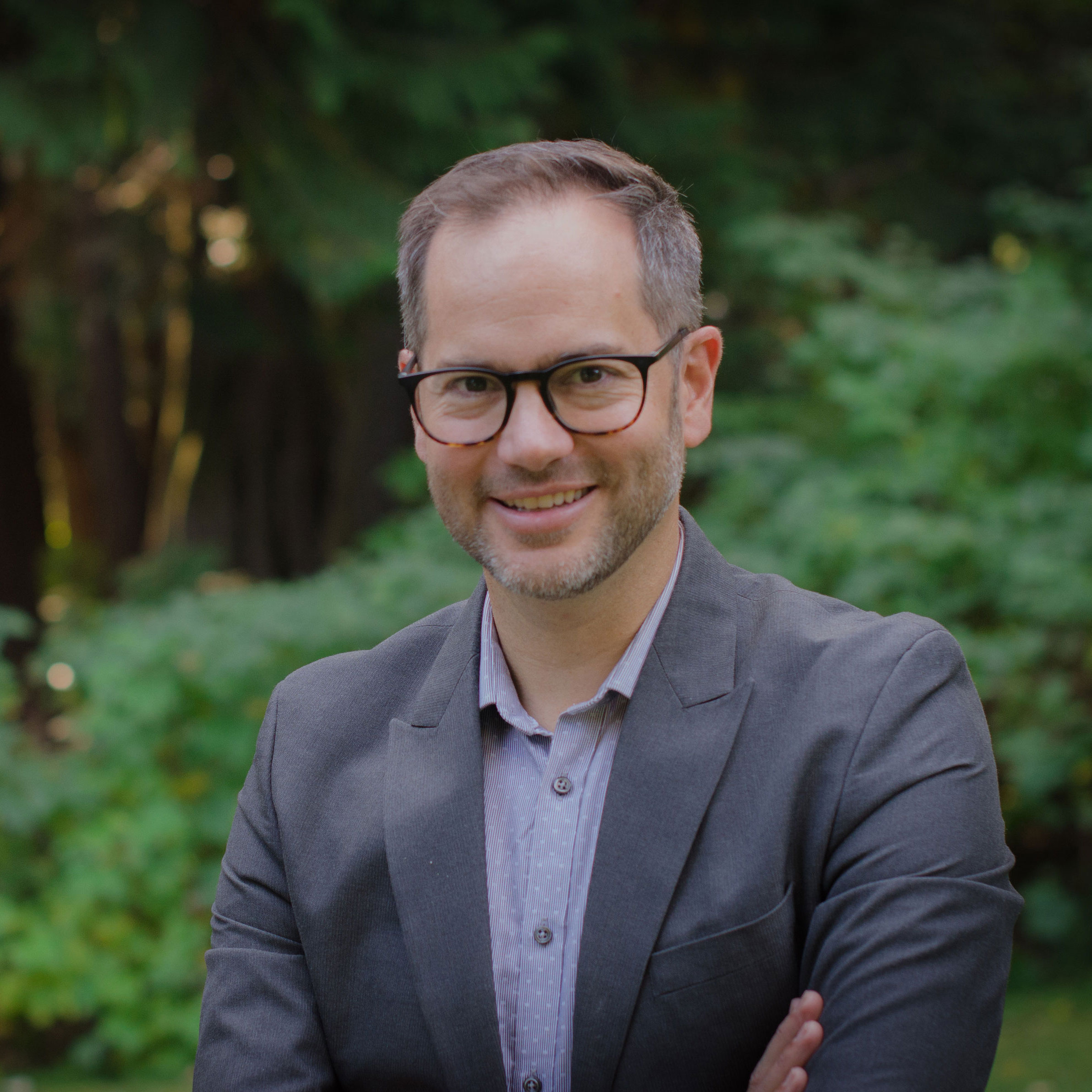 Adam Schroyen is a Principal of Ecosign and works as a Senior Resort Designer in the Ecosign Base Area Planning department.

Graduating in 2005 from the University of Victoria’s School of Architecture in Wellington, New Zealand, he joined Ecosign in 2007 after working in the architecture field, and brings his knowledge of site and building design to Ecosign’s resort planning team. Adam has worked on many projects across the world, from large regional studies, full-scale master planned mountain communities to detailed site designs for hotels and commercial buildings.

In Asia, he has been a core part of China’s push to develop new ski resorts across the country. In Hebei’s Chongli region, he worked on flagship projects such as the Thaiwoo International Ski Resort and Genting Secret Garden Resort, as well as preliminary schemes for venues of the 2022 Beijing Winter Olympics. In northern China’s Jilin region, Adam was the lead site planner on the Crowne Plaza hotel at the famous North Gate to Changbai Mountain, as well as being deeply involved in the design and development for the Changabishan 4-season ski and golf resort. The project was positioned to be the first of its kind in China and consisted of developing a green field site into a 7,000 skiers per day operation with a retail village, flag hotels, 1,000 seat performing arts theater, 2 championships golf courses and 600 surrounding residential chalets.

Closer to home, Adam was the lead designer for the South Britannia Master Plan, near Vancouver, Canada. This 1,000 unit community is built around core elements of recreational living and a connection to the outdoors. The key feature in the development is the construction of a dynamic wave surf park; the first of its type in Canada, which would become a unique attraction for visiting surfers, as well as an incredible amenity for residents.

Adam enjoys the challenge of working in a variety of countries, discussing goals with various stakeholders, co-ordinating with other consultants and working with local government groups to realize projects that add to the local fabric, creating special experiences for locals and visitor alike.